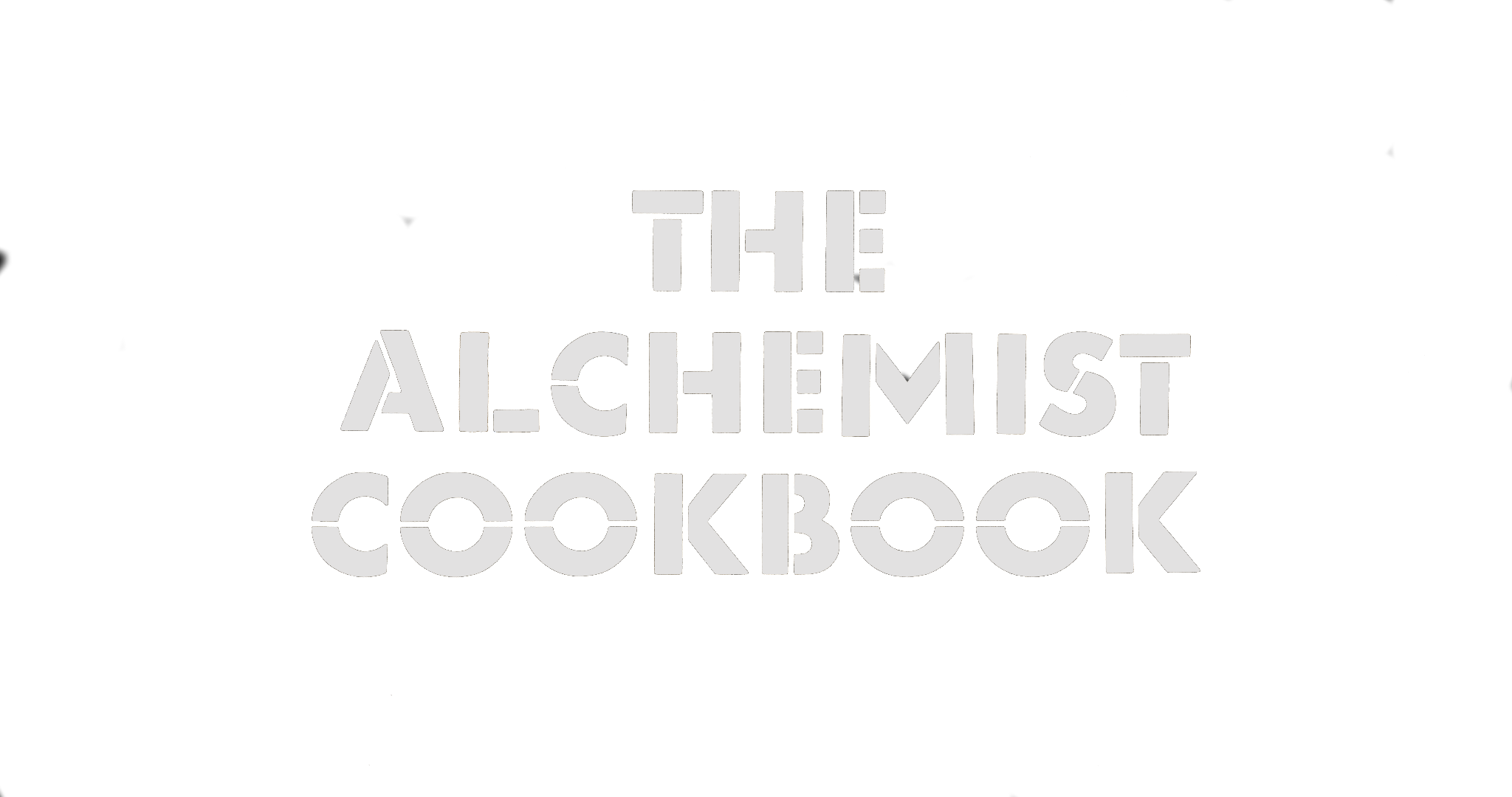 Young outcast Sean has isolated himself in a trailer in the woods, setting out on alchemic pursuits, with his cat Kaspar as his sole companion. Filled with disdain for authority, he’s fled the daily grind and holed up in the wilderness, escaping a society that has no place for him. But when he turns from chemistry to black magic to crack nature’s secret, things go awry and he awakens something far more sinister and dangerous. From the mind of acclaimed American filmmaker Joel Potrykus (BUZZARD, APE), THE ALCHEMIST COOKBOOK is an Official Selection of the 2016 South by Southwest Film Festival.

Ty Hickson is a New York based actor and musician. He made his feature debut in Adam Leon’s GIMME THE LOOT which made it’s international premiere at the 2012 Cannes Film Festival. Rolling Stone referred to Ty as a “star in the making” while RogerEbert.com described Ty as "a beautiful humorous energy, and a visceral openness to the camera, rare in a non-professional actor, but rare with professionals as well. He is emotionally transparent.” Ty next can be seen as the lead on Joel Potrykus’ third feature, THE ALCHEMIST COOKBOOK, which recently made its world premiere at the 2016 SxSW Film Festival.

Amari has recently wrapped two feature films, Darker Than Blue and The Alchemist Cookbook. He can be seen starring in the feature Newlyweeds, written and directed by Shaka King. The critically acclaimed film, which premiered at the Sundance Film Festival, follows two young Brooklynites (Cheatom and Trae Harris) as they deal with the ramifications of their marijuana use, and other life choices. Other film credits include Django Unchained for director Quentin Tarantino, Knucklehead directed by Ben Bowman with Gbenga Akinnagbe and Night Catches Us for director Tanya Hamilton with Anthony Mackie and Kerry Washington. He has guest starred on Detroit 1-8-7 (ABC), Chase (NBC), Numb3rs (CBS) and Georgetown (ABC).

Joel resides in Grand Rapids, MI USA, where he continues to work with his filmmaking band, Sob Noisse. Buzzard (2014) (SXSW) is the final installment in his Animal Trilogy, following the feature film Ape (2012) (winner of Best Emerging Director, Locarno Film Festival) and the super 8 short Coyote (2010).

Bryan’s feature directorial debut, BIG SIGNIFICANT THINGS, premiered at SXSW 2014 and was released in theaters and on demand by Oscilloscope in 2015 and his 8-episode web series, THE WALKER, starring Carey Mulligan, Zoe Kazan and Rightor Doyle was released this past summer by Refinery 29. He recently won an AICP Award for the anti-bullying PSA “Too Late,” and his short documentary THE UNRELENTING CHARLIE DAVIES premiered this past April on ESPN’s SportsCenter.

Ashley Young is best known for her work with Joel Potrykus and resides in Grand Rapids, Michigan. She obtained her BA in Psychology while producing her first feature, Ape(2012). Ape premiered at Locarno Film Festival in 2012 where it won Best New Director. Her second feature, Buzzard (2014), premiered at SXSW in 2014 and was acquired by Oscilloscope Pictures. Her third feature, The Alchemist Cookbook (2016) premiered at SXSW in 2016.

No Screenings at this time...